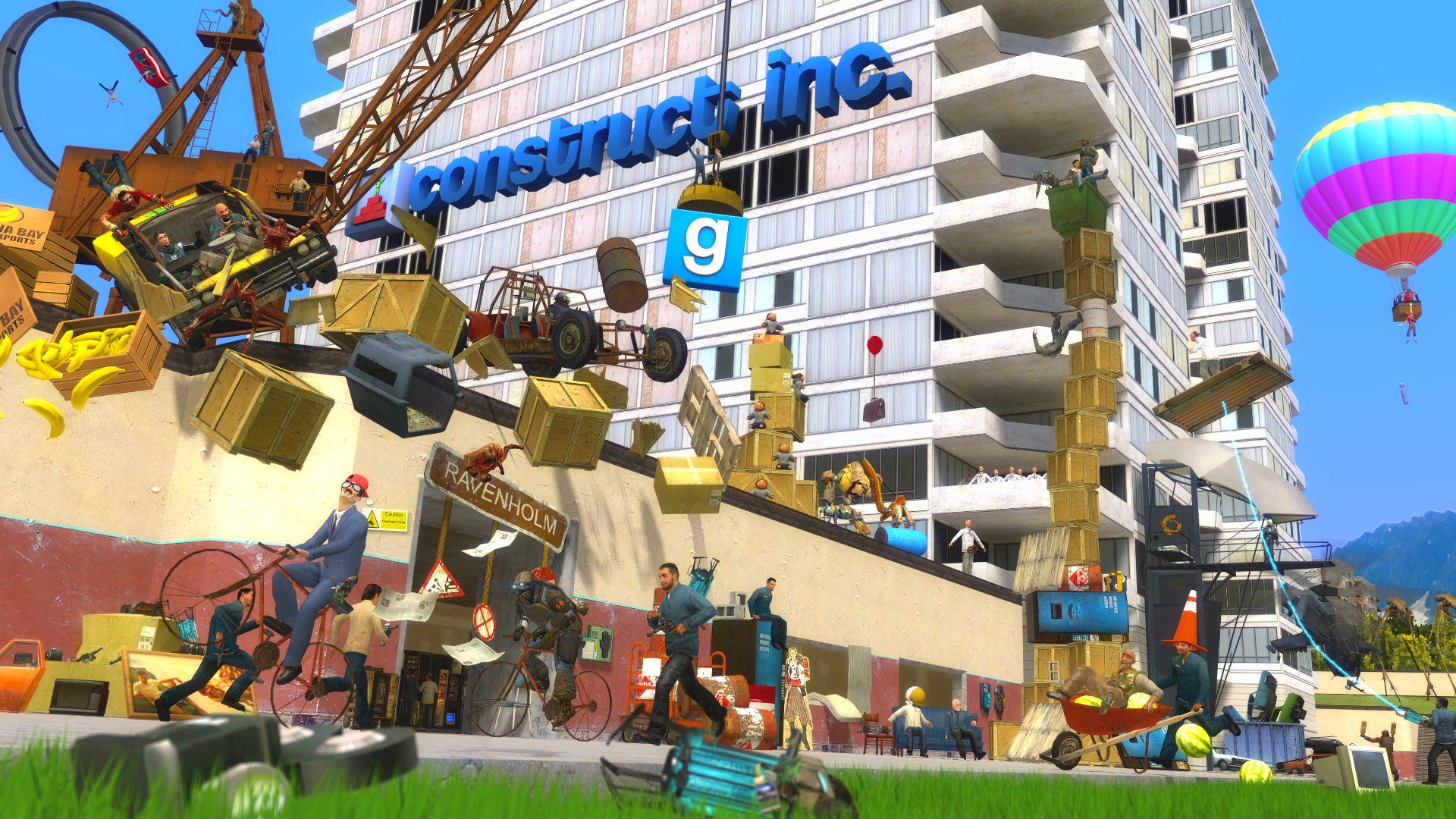 Artwork by Meatball CEO of S.O.U.P

Update Highlights
Among many smaller changes and improvements, this update brings back the HEV suit functionality from Half-Life 2, including limited flashlight, oxygen and sprint energy. By default the suit systems are disabled, and you can enable this when starting a new game on the panel above "Start Game" button, or while in-game in the Utilities tab in Sandbox's Spawnmenu.

We have also added a feature called Dynamic Render To Texture shadow angles: 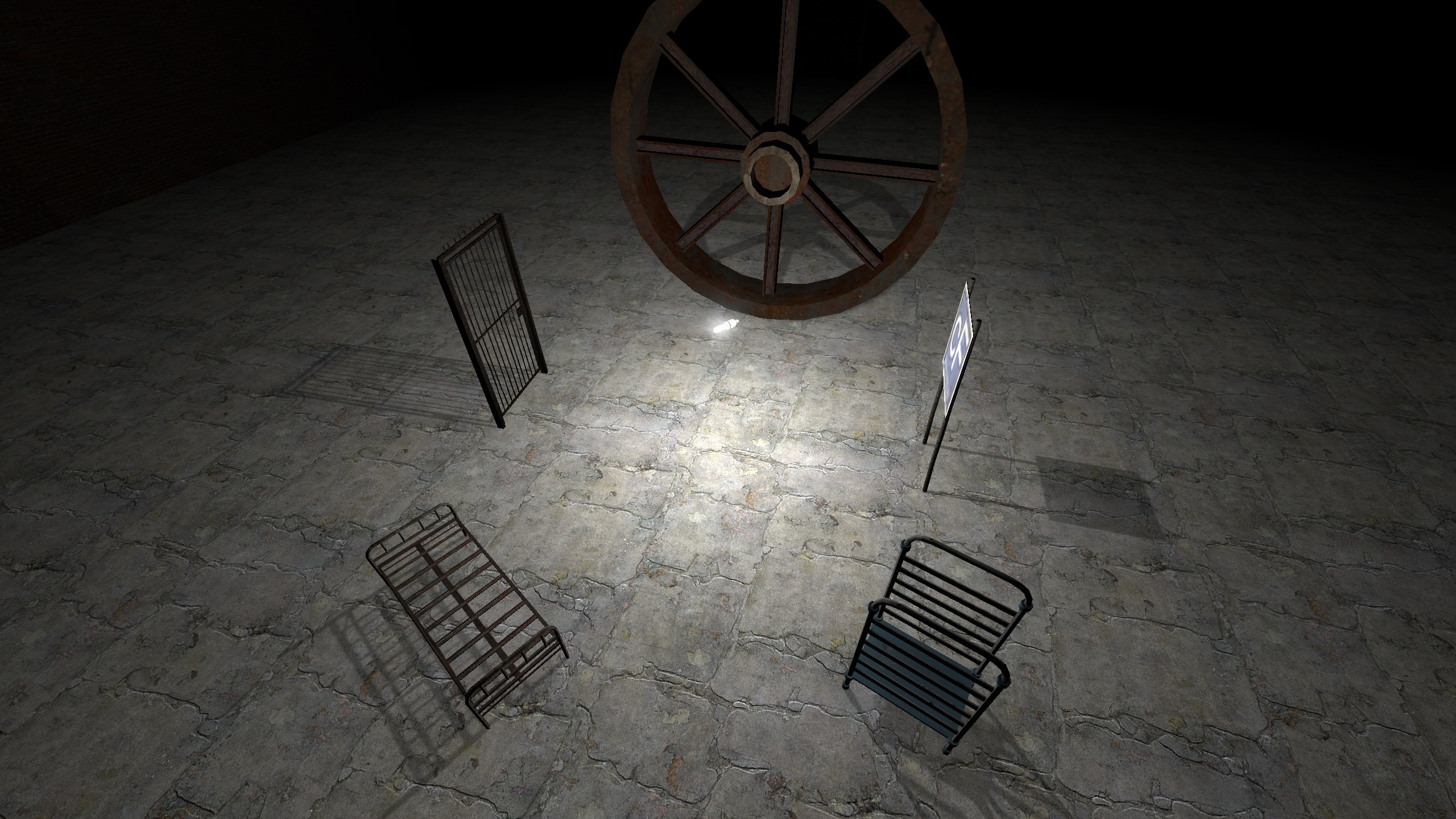 While this feature is primarily aimed at map makers, we have added a bunch of console variables for everyone to mess around with:
If you wish to disable this feature altogether for whatever reason, you can use the following command:
Along with these 2 features, there are a whole slew of smaller changes and fixes, such as more improvements to map loading from other games like Counter-Strike: Global Offensive, whose maps should look less broken with this update, as well as being able to load its de_dust2 version and the dz_sirocco Dark Zone map thanks to the increased map displacement limit.

We are also introducing a number of visual fixes, such as Lamp tool glows now working properly in mirrors, a fix for the long standing issue of sun disappearing randomly when looking at it and some decals not receiving shadows from projected textures (Lamp Tool) on gm_construct and many other maps.

The Hammer Editor also saw some improvements, fixing checkerboard reflections and a new ability to simply drag'n'drop .vmf files onto Hammer to open them, so you no longer have to manually navigate to your files using the Open File dialog.

Special thanks to Badger for reporting and suggesting a fix for a security issue.

View update post[gmod.facepunch.com]
Click here for the source of this article RSS Feed