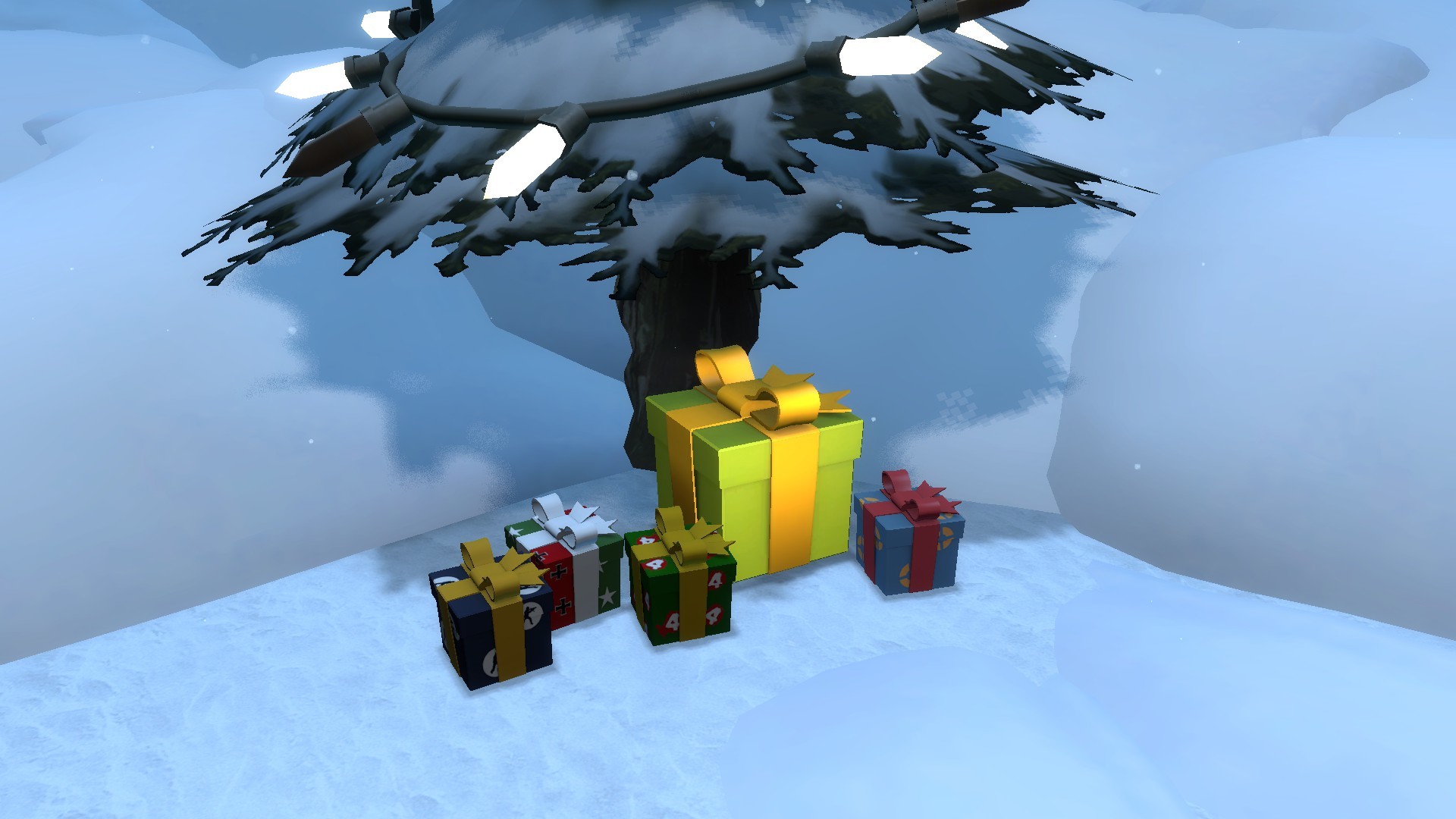 The changes
Today's update brings a small amount of vital improvements to the stability and security of the game. This update is mandatory meaning servers will have to be updated before players can join them.

This update also brings a new hashing algorithm for Lua files which will prevent people from running custom clientside code on servers when they are not supposed to be able to.

Click here for the source of this article RSS Feed