Party Game Attack's Simfphys Racing Attack server is a place where players compete in track races, drag races with wheelie scoring, drifting, and crash derbies with survival bonuses. Players will have over 50+ maps to play on and 80+ vehicles to collect, each with their own strengths and weaknesses. Drift around corners with a drift car, go full on power with muscle cars, reach the highest top speeds with supercars, or take out opponents with a heavy vehicle!

Racing Attack is using modified Simfphys as the base for it's vehicles. All cars are equipped with nitrous, but be careful, use too much and your car will start to overheat, taking damage. Some cars are more better with nitrous than others!

During races, item boxes will spawn around the map in rows. Collecting these boxes will give you a random item, which give helpful items such as rockets, speed boosts, cannonballs, land mines and more.

Players have their own vehicle inventories. Vehicles you receive will have rarities assigned to them, as well as prefixes with their own rarities which boost the performance of the vehicle. Don't want to search for the great car but instead raise your favorite car's rarity up? Upgrade it with metal from previously scrapped cars!

Races tend to attract the police, so watch out as these police will do everything they can to ruin your race day if they happen to show up!

Need a break from the rounds? Simply stop queuing for rounds to stay in the lobby, which allows you to just check out other player's cars, relax, and allow you to create your own unique paint job! With the TexStickers system, you can paint your car with a large variety of images, shapes, and text! 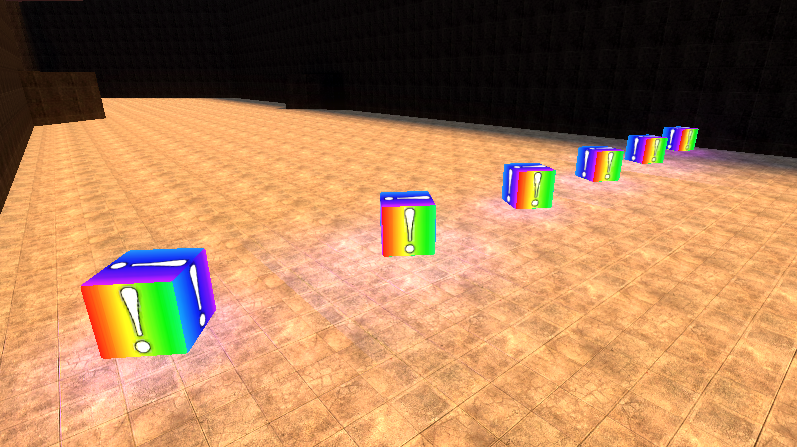